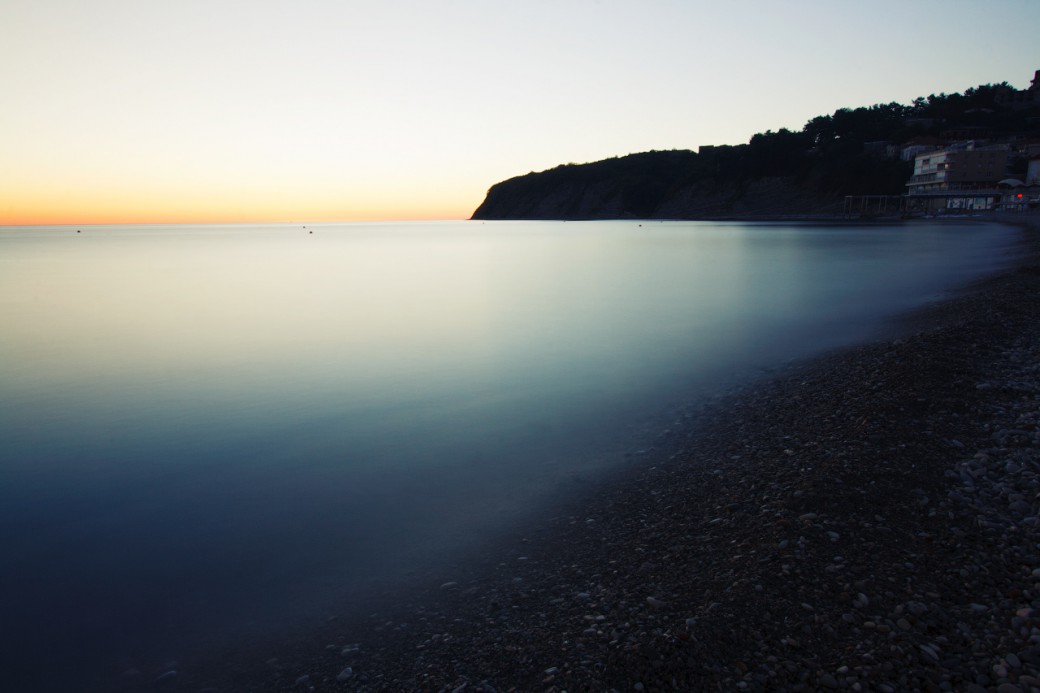 The Black Sea is bounded by Europe, Anatolia and the Caucasus and is ultimately connected to the Atlantic Ocean via the Mediterranean and the Aegean Seas and various straits. The Bosphorus Strait connects it to the Sea of Marmara, and the Strait of the Dardanelles connects that sea to the Aegean Sea region of the Mediterranean. These waters separate eastern Europe and western Asia. The Black Sea is also connected to the Sea of Azov by the Strait of Kerch.